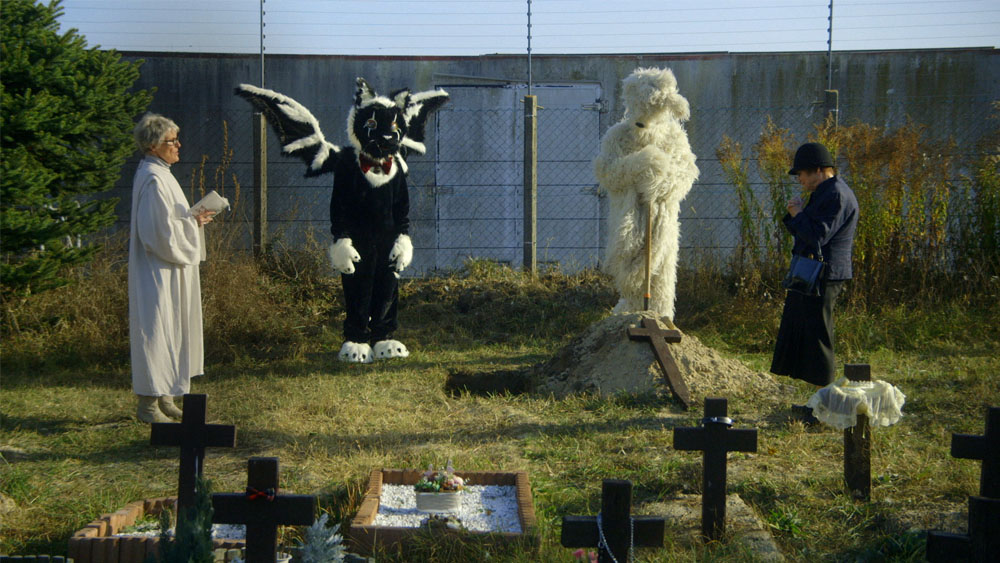 Are you familiar with Sungbat the cat-bat? You might have already met him. The premiere and audience meeting will take place before Furdance in the daycare.

We'll present you Schnabel Annabella's film, Mom's Cat!. If you pay attention you can find some familiar names from the Hungarian community. The protagonist is a furry in his 30's living at his mom. His growing up with unique humor and through his escape story in the end the protagonist Félix finally starts to make a living on his own.

The film was originally made for a diploma film but thanks to it's success we can find it at the 43rd Moscow International Film Festival's Oscar qualifier's A category's short film's short film competition program. There are thousands of films sent to the event but only the best 14 gets to be in it. It'll be screened at the Miskolc Cine Fest's Cine New Wave program and the 66th National Independent Movie show too!

Ofcourse, Annabella will bring the cat-bat suit with her from the movie that you can take a look at after the premiere at the audience meeting. 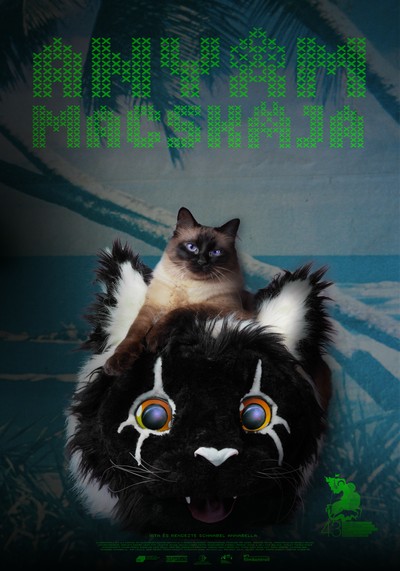 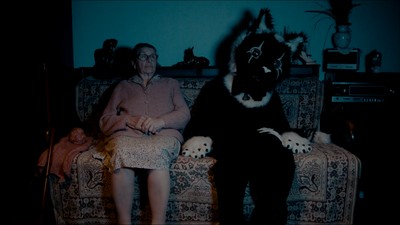 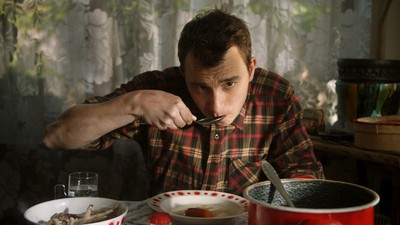 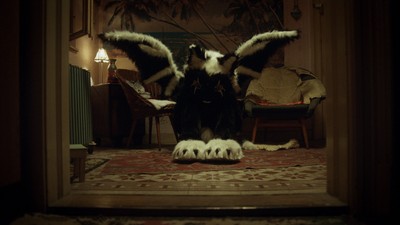 Annabella Schnabel was born in 1993, Budapest. From early on, she loved to write fictional stories and play the trumpet and the piano in her free time.

In 2015, she graduated on Film Studies BA at Eötvös Lóránd University, but she continued to deepen her knowledge in the practical side of filmmaking. In 2018, she graduated on Producer BA at University of Theatre and Film Arts, but after she realized her creative potential, she continued her studies on Film Directing MA program at the same school.

In 2020, she graduated in Film Directing MFA at University of Theatre and Film Arts (with the short, 'MOM'S CAT').

Her previous award-winning short films 'It’s a Match!' and 'Referral' has already gained her recognition at various international film festivals. 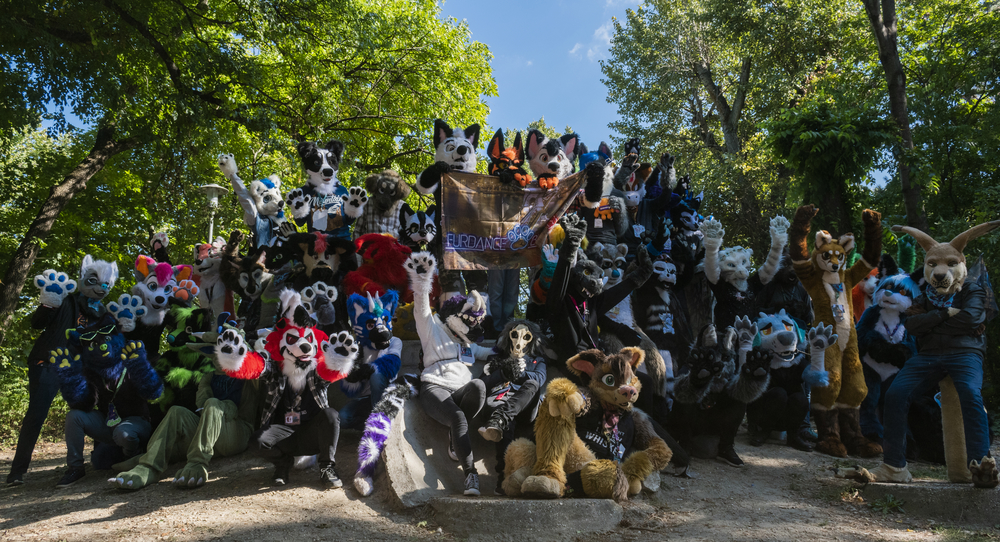 The Furdance 2021 video has arrived!

Do not miss Orange Omega's video about the 2021 Furdance Budapest and its warmup party: Hello Budapest! More >> 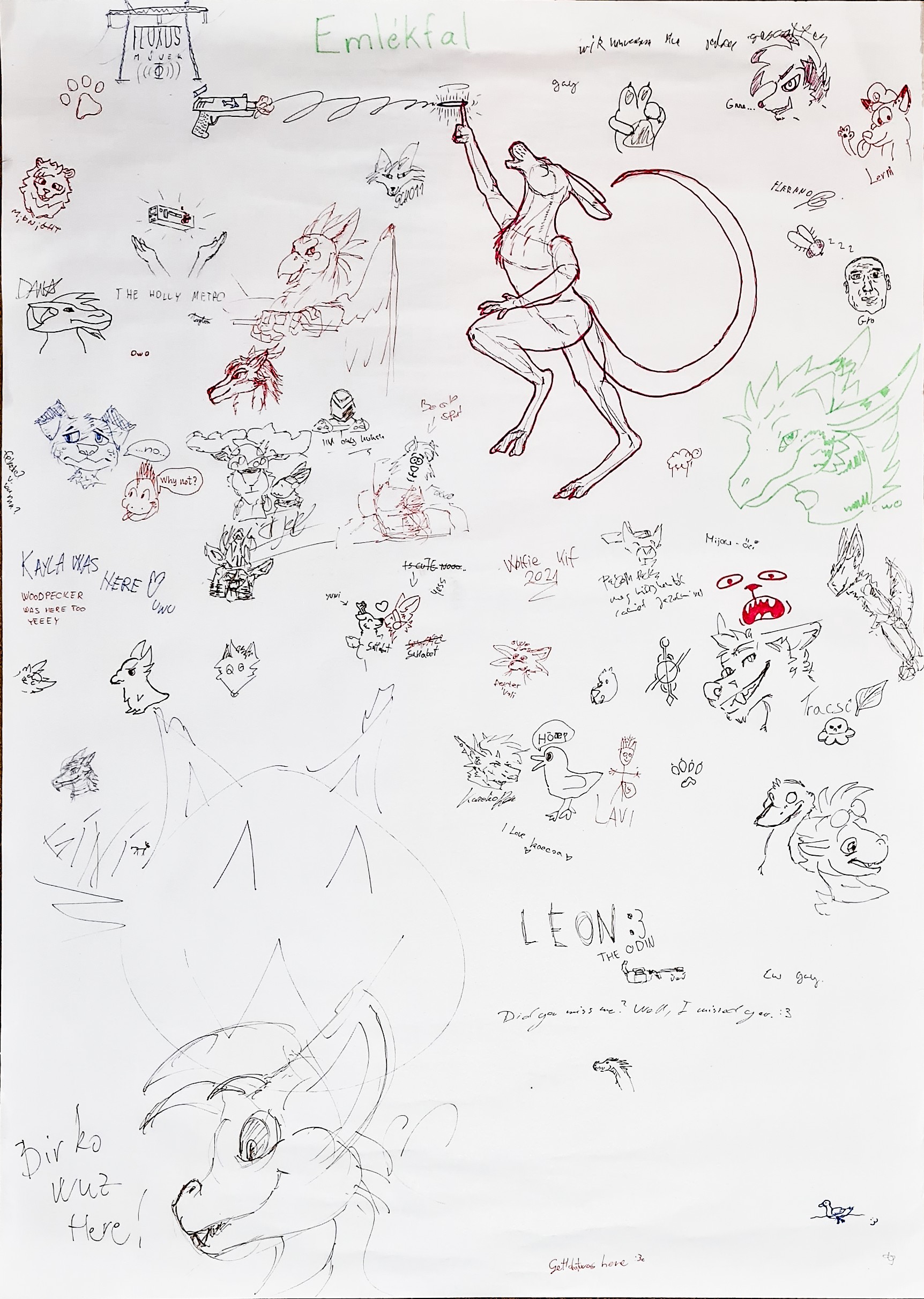 For the first time, you can meet not only our entire team, but also a fifth musician at Furdance. More >> 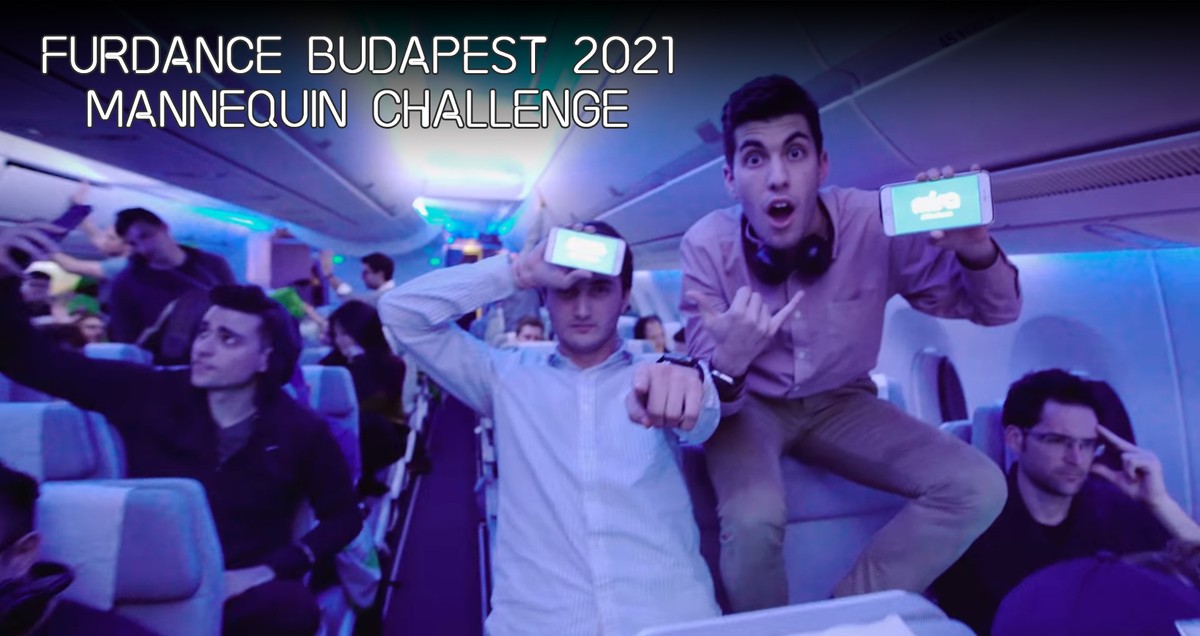 Mannequin Challange on Furdance Budapest! Does this phrase sound familiar? Not surprised, it's pretty popular in social media. Join our shooting during the Daycare and be a part of our video! More >>

This year the Retro Corner invites you on a digital time travel, where you can compare your strengths and skills in an atmosphere reminiscent of lanparties. Come and try the games of the 80s and 90s during the daycare! More >>

Prém Rehab in the Suit Lounge! In the heat of the party your paw injured? Did someone step on your tail or did a tooth fell off? Under Furdance, Prém Barkács's Prém Rehab service will be available! More >> 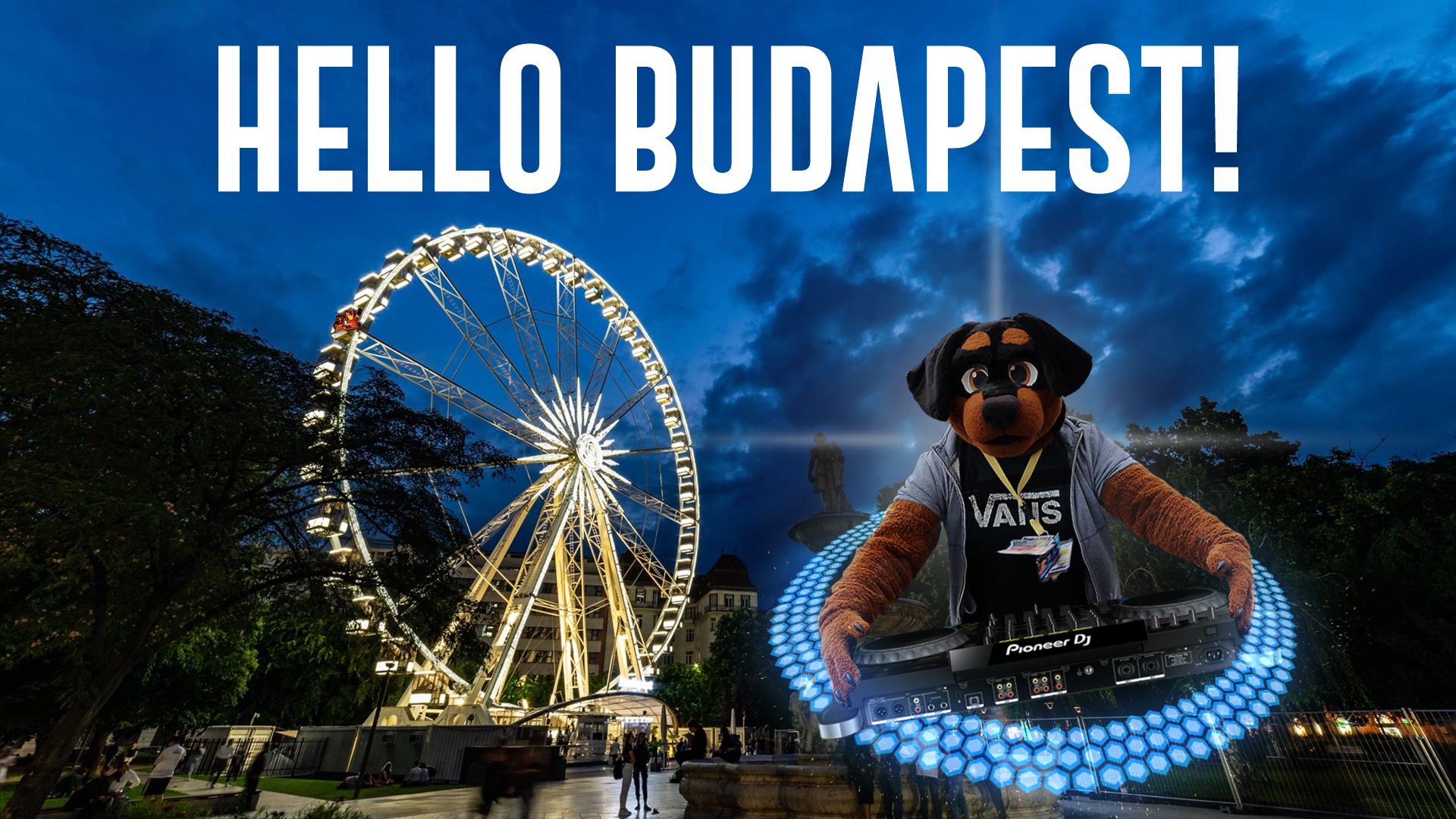 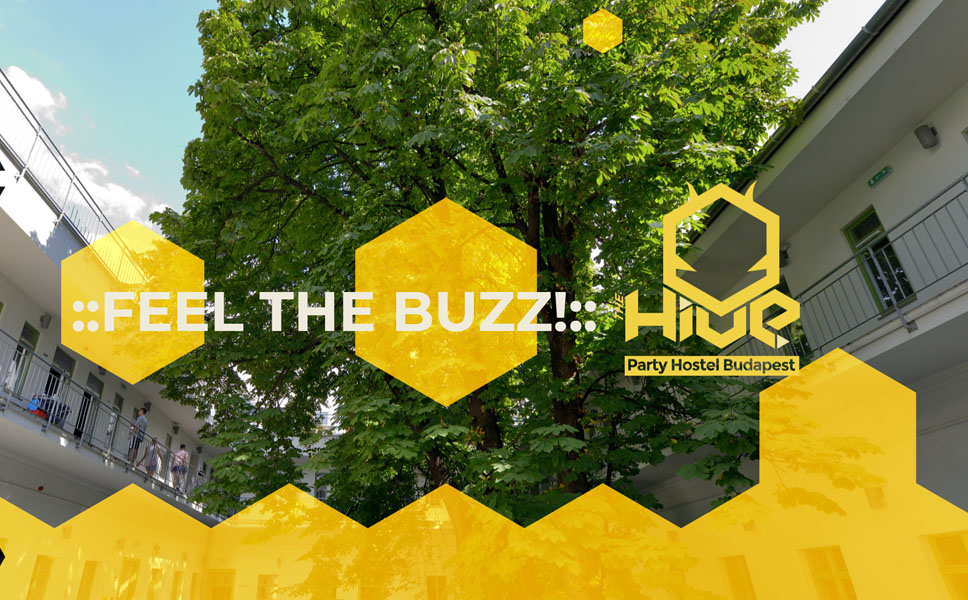 You're coming from afar and you need a place for the night? We'll suggest you to check out The Hive Parti Hostel Budapest's discounted rooms! More >> 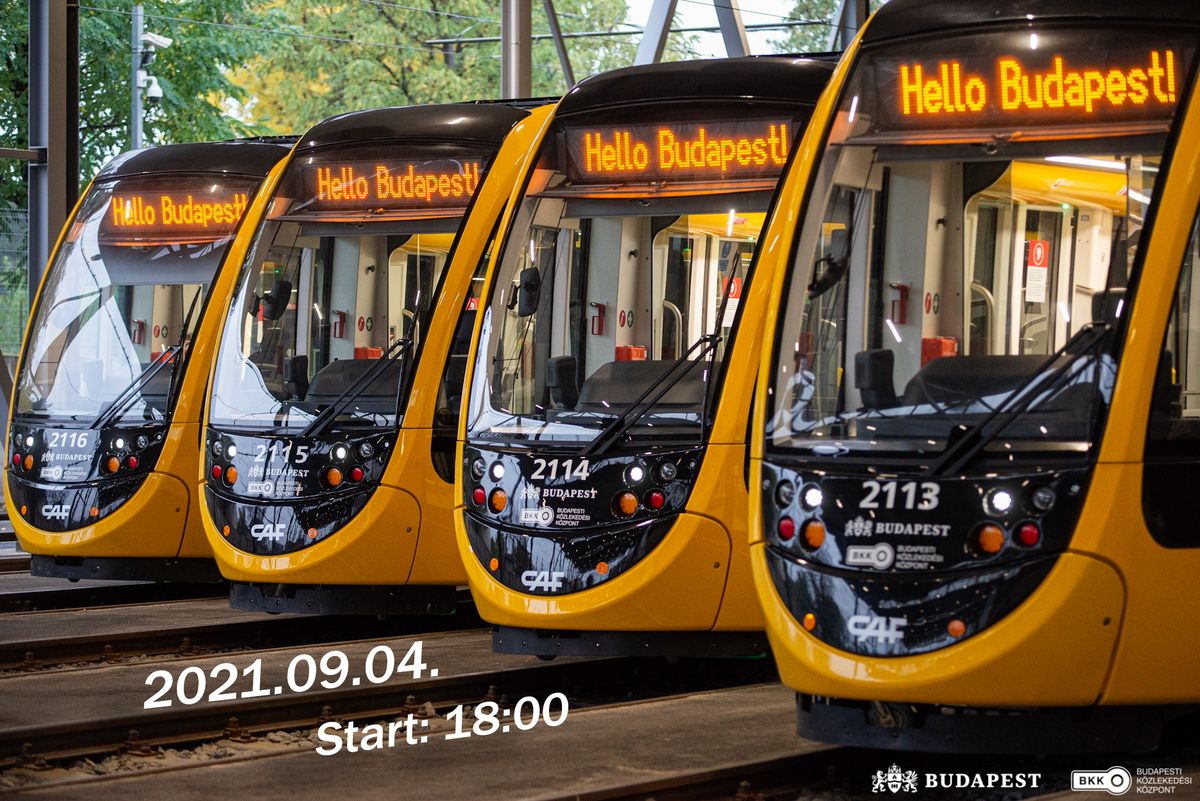 You already guess from the name where we're calling you? We are waiting for you again on Erzsébet Square to tune in together to the September Furdance Budapest. More >> 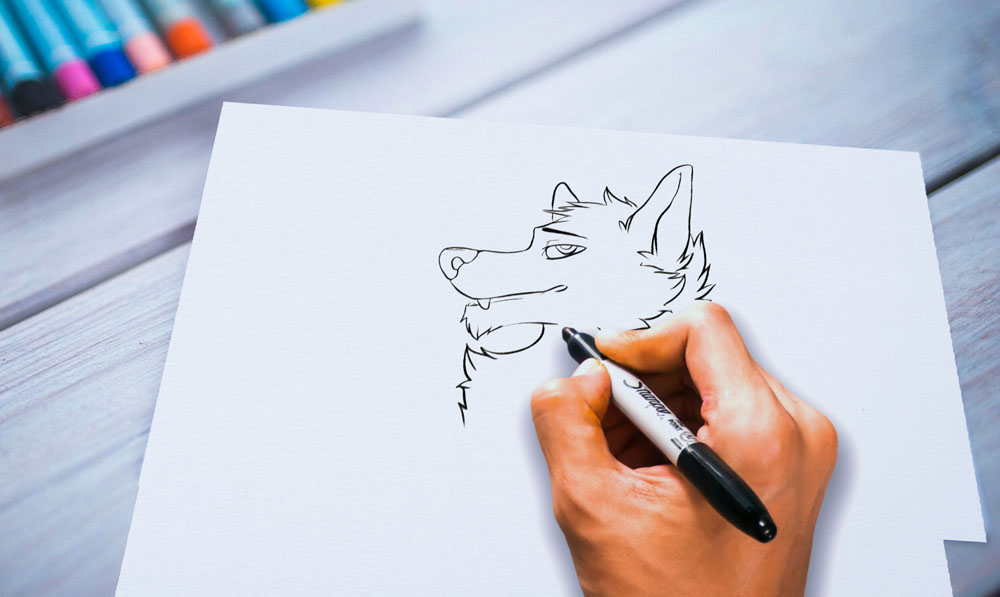 Do you feel you don't have an image you would like to see on your Furdance Budapest badge? Maybe you just want a better profile picture on our site? Then the solution is the Furdance Budapest partner Artist program! More >> 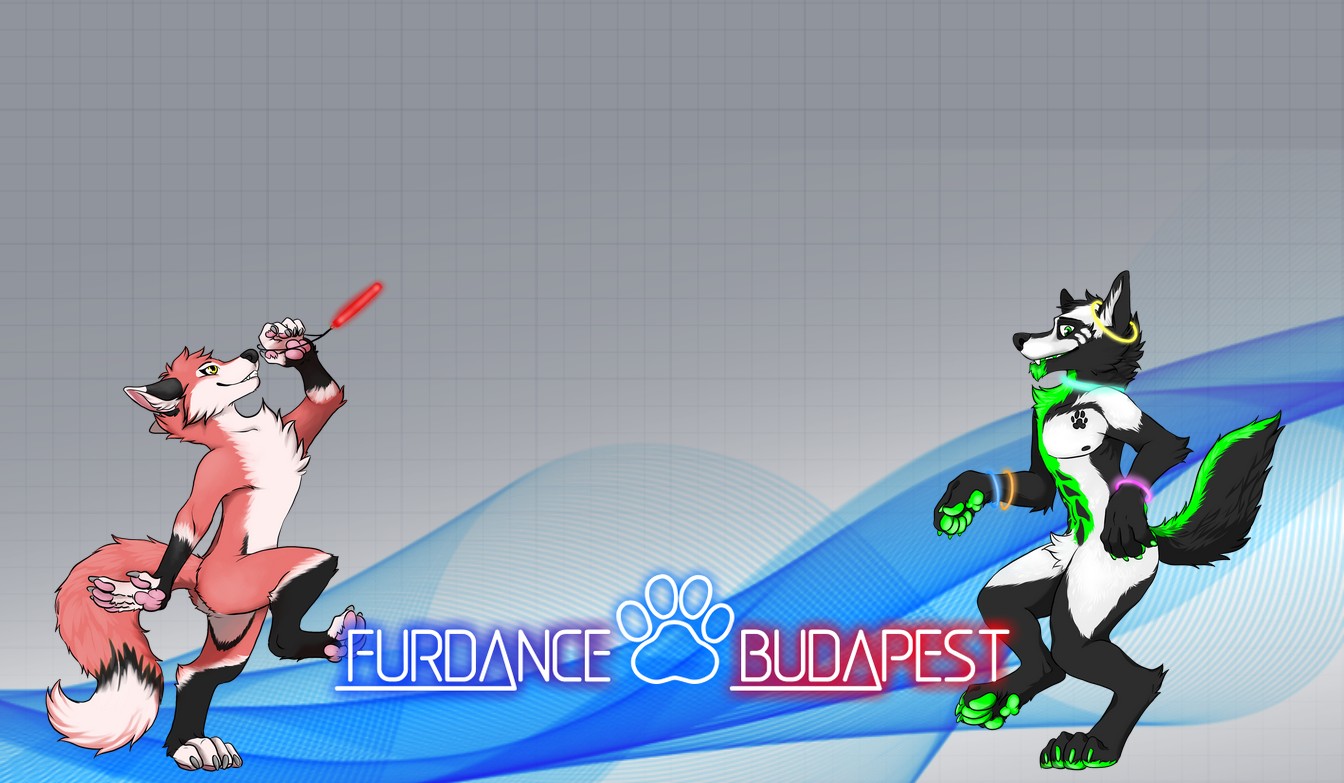 If you like Facebook profile picture frames, we brought you a surprise: Furdance Budapest picture frame has arrived! More >> 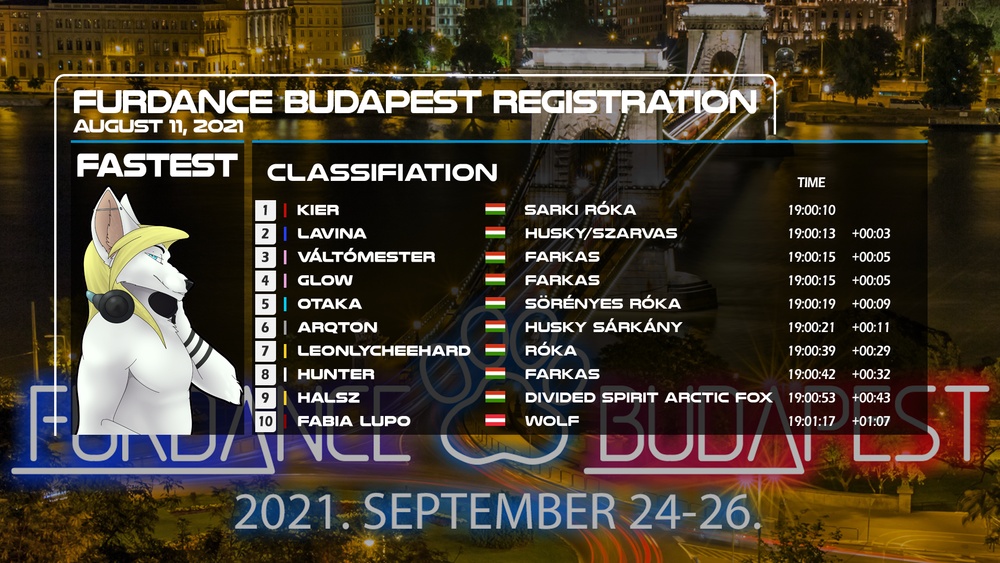 The end of Summer is upon us which also means that Furdance Budapest is coming soon! We await you at Loft Events. More >>